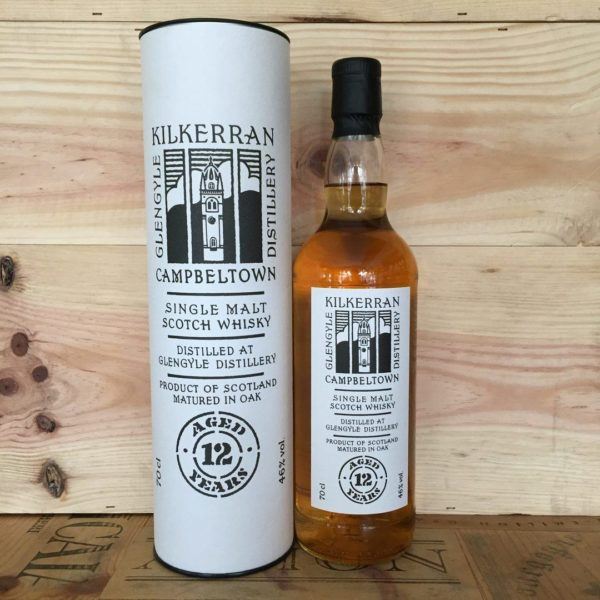 The Glengyle Distillery was originally founded in 1872. However, the distillery was closed in 1925 until 200 when the great nephew of the original founder bought and reopened the distillery. Their whiskies are named Kilkerran to avoid confusion with a highland blend called Glengyle. The 12 year old is the longest aged whisky in their core range.

Initially fruity with citrus notes and orange peel, after this secondary notes of vanilla, butterscotch and
honeycomb. The finish is velvet and smooth, there’s an oiliness and a saltiness that you would expect from a Campbeltown dram.