Nestled in the hills above Panzano in Chianti you will find Fattoria Rignana. The wines have now received their official bio certification with organic methods being used throughout the whole commune of Panzano In Chianti. As you’d expect from a Tuscan producer, Sangiovese is the predominant grape grown, followed by Canaiolo, Merlot and Cabernet Franc. Wines are made with respect to the Chianti region and it is this along with the whole of the Panzano commune that has pushed Cosimo to convert to organic production (official certification in 2014).

The Riserva is made up of 90% Sangiovese and 10% Cabernet Franc grown on limestone soil. The wines spends 24 months in oak barriques of 1st and 2nd use making this a rich and full bodied wine that has intense black cherry and blackcurrant notes as well as a touch of clove and warming spice. This wine is particularly well suited to game and cheese. 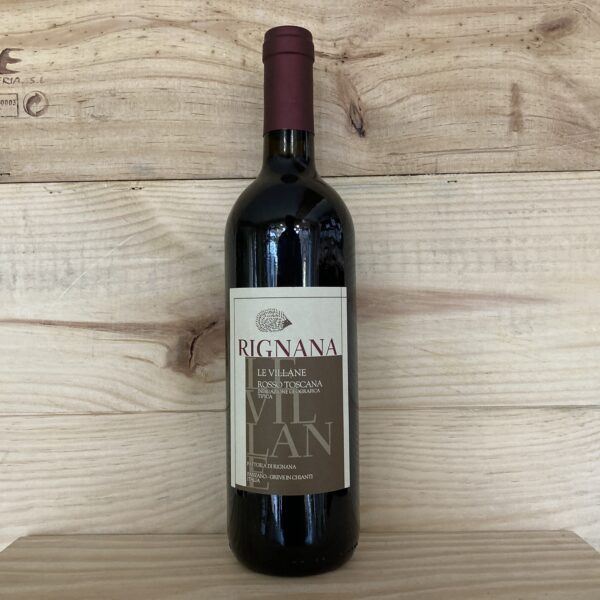 £13.99 Add to basket
Newsletter
Every month (roughly!) we send out a newsletter to everyone on our mailing list - sharing wine suggestions and some of our latest in store offers. Opt-out anytime.