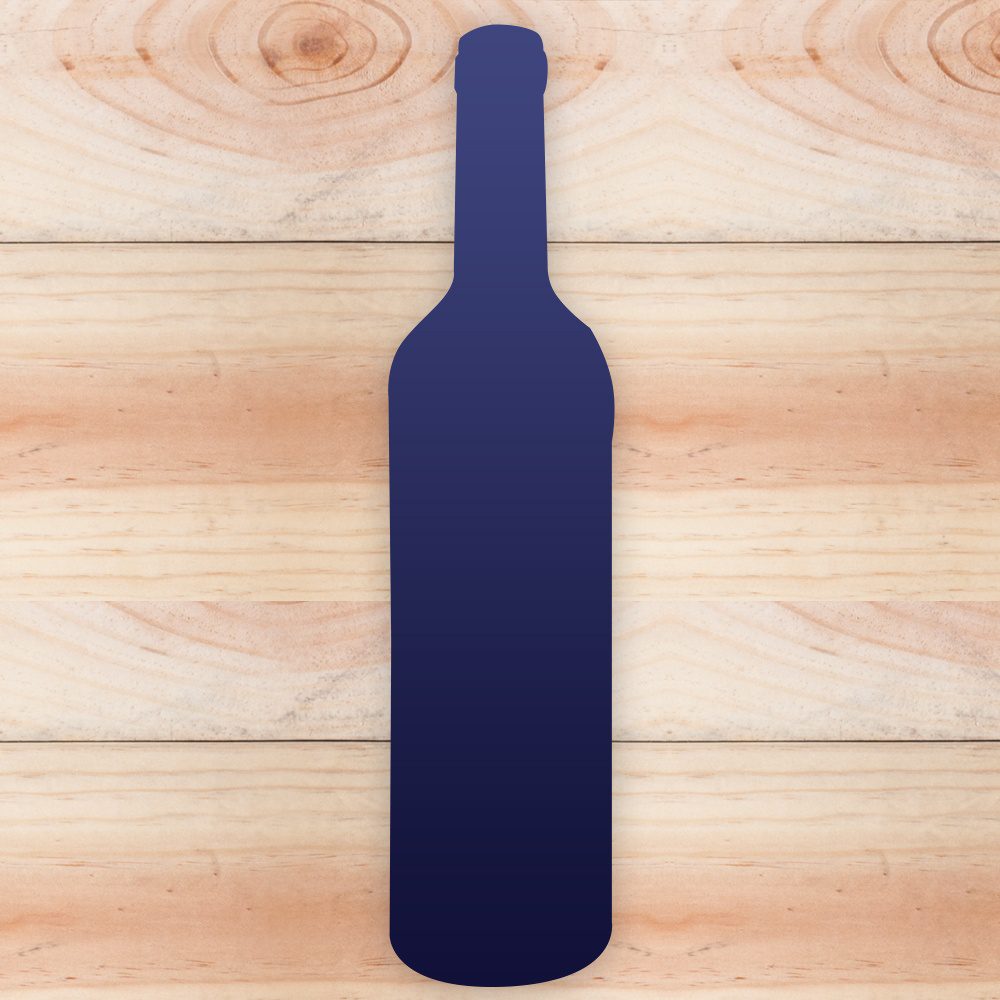 Philippe Bornard is one of the most recognisable, thrilling producers in the Jura. His vineyards were inherited from his father, who previously sold only to co-ops. It was Pierre Overnoy, who convinced Philippe to make his own wine, and now, decades later, he is working with nearly seven-hectares of 30 + year old vines and farming biodynamically. The grapes are grown at high altitude, mainly in the Pupillin bowl, on limestone and clay soils, allowing for a long slow ripening. Typically, the wine begins a long, slow maceration in fibreglass, and then is moved to large older oak barrels and foudres for maturation, which lasts about one year. Only available in small quantities we are delighted to offer this selection spanning a good portion of his range.

This cuveé is an intense, concentrated Chardonnay that shows characteristic mineral characters derived from the limestone soils in which the vines thrive. The grapes for this wine are sourced from the La Rouge vineyard, named after the red marl found there.

From vines close to his home. This is a fine example of Trousseau, exhibiting bright ripe cherry and red berry notes with a savoury undertow.

Made from Bornard’s 50-60 year old vines grown in red loam soils. Grapes are handpicked and de-stemmed before being moved to stainless steel tanks for fermentation. Here the wine undergoes a slow pigeage with pumpovers once a day, lasting in total about three weeks. The wine is then aged in foudre or in the tank for 9-24 months, depending on the vintage. Finally, the wine is bottled with its natural CO2.

One of the most sought after bottlings by Bornard, truly a ‘unicorn’ wine.